Angelovski said the minnows would not be satisfied with a bit part in the competition, which was delayed from last year.

“We are aware of our quality and we know the quality of the European championship. The goal that I have set is to fight for qualifying for the next round,” Angelovski said.

The team will face Austria on June 13 in Bucharest in North Macedonia’s first ever match in the competition, followed by games against Ukraine and The Netherlands.

Angelovski is seeking inspiration from his side’s shock 2-1 victory over Germany in March, which he said showed that they could match the best.

“In order to do that we must play on our highest level,” Angelovski said.

The 37-year-old captain Pandev led the team through qualifying and scored the goal that sealed their place in the finals against Georgia last November. 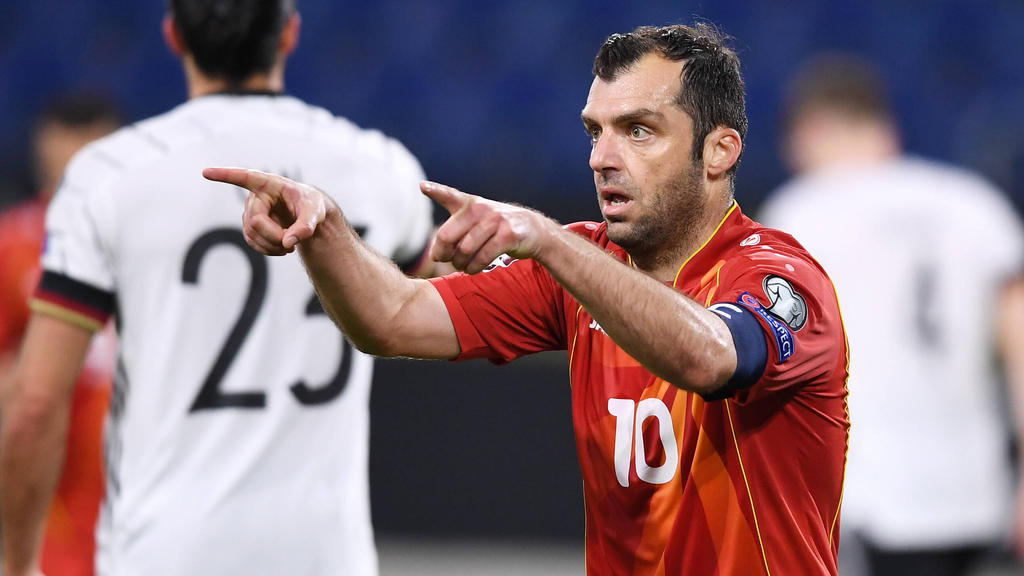