Denmark said Thursday it would allow at least 11,000 spectators per match at the four European Championship games to be played in Copenhagen in June.

The government said however it reserved the right to raise or lower the number depending on the state of the pandemic at the time.

“The European Championship in football is a unique and historic event in Denmark. The government has therefore decided to authorise at least 11,000 to 12,000 spectators for the four matches held at Parken” stadium, Culture and Sports Minister Joy Mogensen said in a statement.

“We have also informed the (Danish football federation) DBU and UEFA that it may be necessary to ban spectators if there is a large spread of the infection that would make it medically indefensible to authorise spectators,” she said.

The Euros, which have been postponed by a year because of the pandemic, are to be hosted by 12 countries, with the semis and finals played at Wembley in London.

UEFA has insisted that fans be allowed in the stands to watch the games, threatening to withdraw matches from host cities if they are not able to welcome spectators — a warning that has been heavily criticised, in particular by Germany.

Denmark, a country of 5.8 million people, has so far been spared a third wave of infections, unlike many other European neighbours.

The country, which was in partial lockdown over Christmas, currently has four times fewer cases than in early December, registering around 700 to 800 cases daily.

Denmark plans to issue a “corona pass”, a mobile phone app certifying that the holder has either tested negative within 72 hours, been vaccinated, or recently recovered from Covid-19. 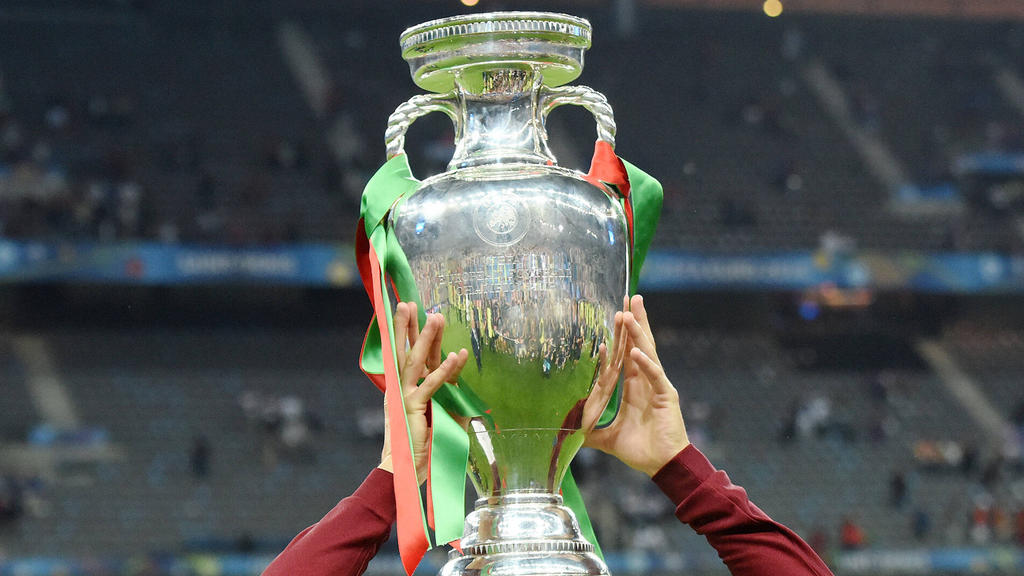