French prosecutors on Friday called for a 15-year prison sentence for one of two Russian men accused of beating an English supporter during Euro 2016, an attack that left him with brain injuries.

One prosecutor, Christophe Raffin, asked for the “legal maximum… between 14 and 15 years” for Pavel Kossov, who is accused of throwing the first punch at 55-year-old Andrew Bache.

Bache was injured in the violence that broke out before England played Russia in the southern French port city of Marseille on June 11, 2016.

The second Russian on trial in Aix-en-Provence, Mikhail Ivkine, stands accused of throwing a chair at the victim, with prosecutors asking for a potential suspended sentence of up to five years.

He has claimed he was defending himself.

“No, it wasn’t legitimate self-defence, it was illegitimate use of force against Andrew Bache,” Raffin said of the violence.

The prosecution says the Russians were part of a group of about 150 men, many with martial arts training, who wrought havoc in Marseille.

Bache, from Portsmouth in southern England, has no memory of the events and is too frail to attend the trial.

His son Harry, who nurses his father, is representing him in court. 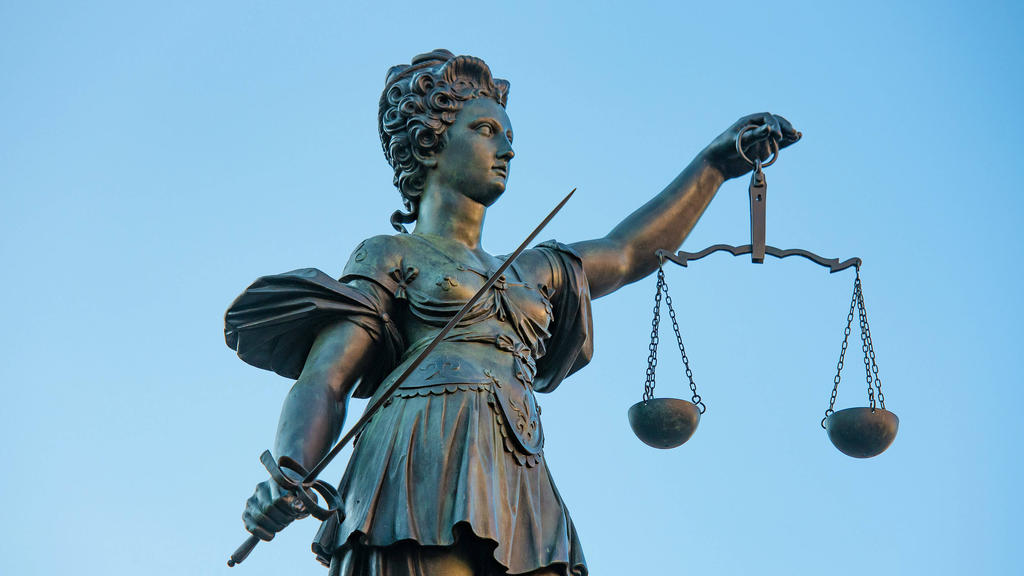