Former FIFA president Sepp Blatter and ex-UEFA chief Michel Platini are now being investigated for “fraud” and “breach of trust” in Switzerland, a source with access to the probe said on Friday.

The former power brokers of world football were originally part of a legal procedure opened in 2015 over a 2011 payment to Platini of two million Swiss francs ($2.2 million).

The Swiss prosecutors have decided to change the focus of their investigation, the same source said.

Former Juventus and France midfielder Platini received the payment from FIFA for advisory work completed in 2002.

Prosecutors are investigating on suspicion of “complicity in unfair management, embezzlement and forgery”.

The Swiss Public Ministry of the Confederation (MPC) in Bern has the power to use further legal manoeuvres to call for the sum to be paid.

Platini’s entourage told AFP on Friday the Swiss prosecutors were “maintaining this five-year-old case artificially by widening the accusations”.

FIFA deemed the payment authorised by Blatter a “disloyal payment” and suspended Blatter and Platini from all football-related activities, which prevented the former UEFA chief from running for another term as president in 2016.

In a statement to AFP on Friday, Blatter said: “I have done nothing wrong in making back payments based on a joint agreement.”

Blatter was removed from office in 2015 after 17 years at the head of FIFA.

Football’s world governing body has been rocked by a number of scandals over the last decade.

It was the first judgement handed down in Switzerland, the seat of most international sports organisations, in the 20 or so proceedings opened in the last five years involving FIFA.

Two former Latin American football leaders have been jailed in the United States over their role in corruption. 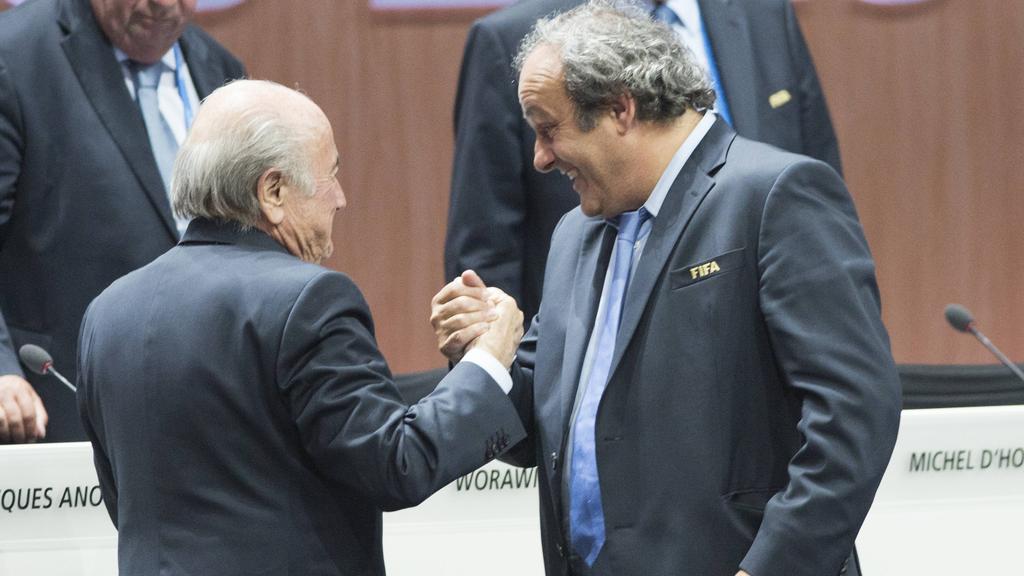