Browne, who plays for English second-tier club Preston, took part in the full 90 minutes of international action at Wembley.

He has now been isolated from the rest of the Republic squad ahead of Sunday’s Nations League fixture against Wales in Cardiff.

“The Football Association of Ireland can confirm Ireland midfielder Alan Browne has tested positive for Covid-19,” the FAI said in a statement.

“The player has been isolated from the group as per Covid-19 protocols, and the HSE (the Irish health service) and UEFA have been informed of this development.

“There are no close contacts of the player and the rest of the staff and squad tested negative ahead of Sunday’s UEFA Nations League fixture against Wales in Cardiff.”

Browne was the second player to produce a positive test this week, with West Brom striker Callum Robinson having to miss the England game following his result.

Aaron Connolly and Adam Idah were previously forced out of last month’s Euro 2020 play-off semi-final in Slovakia after being identified as close contacts of a member of staff who later tested positive on the flight to Bratislava.

Meanwhile four more players were withdrawn on the squad’s return to Dublin. 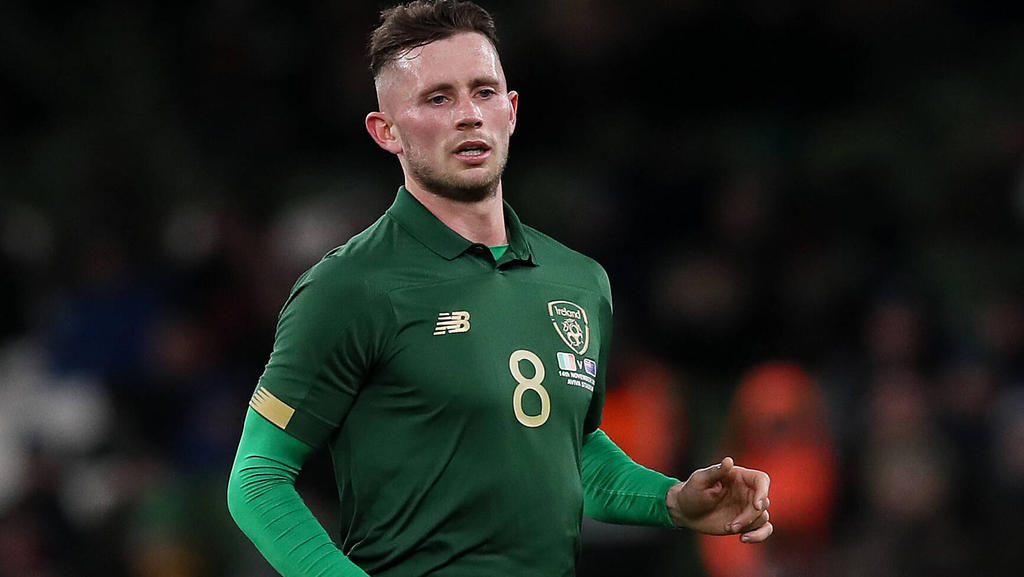