UEFA president Aleksander Ceferin says he is optimistic that the Euro 2020 finals, postponed until 2021, can be played with fans in stadiums across Europe next June, but admits several scenarios are being explored due to the coronavirus pandemic.

“For the moment, we are planning the Euro exactly as we want it to be,” Ceferin told German broadcaster ARD when asked about fans attending games at 12 host stadiums despite numbers of Covid-19 positive test cases rising across Europe.

“Of course, I would have told you in February that the Euro would take place as normal with full stadiums this summer, but everything changed within a month.

“If you had asked me in February if I was prepared for a pandemic that would stop the world, I would have said you were crazy.

“But now we’re well prepared. We’re smarter and stronger than last year as we now know that anything can happen.”

However as a precaution, the Slovenian UEFA chief said European football’s governing body is “well prepared” to use different scenarios for the finals, postponed until June 11-July 11 2021.

He also said the tournament could be slimmed down from 12 host venues, stressing “we’re not thinking about it at the moment, but we could implement different things.

“But theoretically, we could hold the Euro in twelve countries, in eleven, in ten, in three countries or in one.”

Ceferin admitted the idea of a European Championship spread out in stadiums across the continent is “symbolically a nice thing, but not an easy task for us, even regardless of the pandemic.”

The idea to spread the finals across Europe was the brainchild of his disgraced predecessor Michel Platini and Ceferin admitted “I don’t think I would support that again”.

However, the 53-year-old stressed “it’s a big challenge, but I’m sure the Euro will be played next year”. 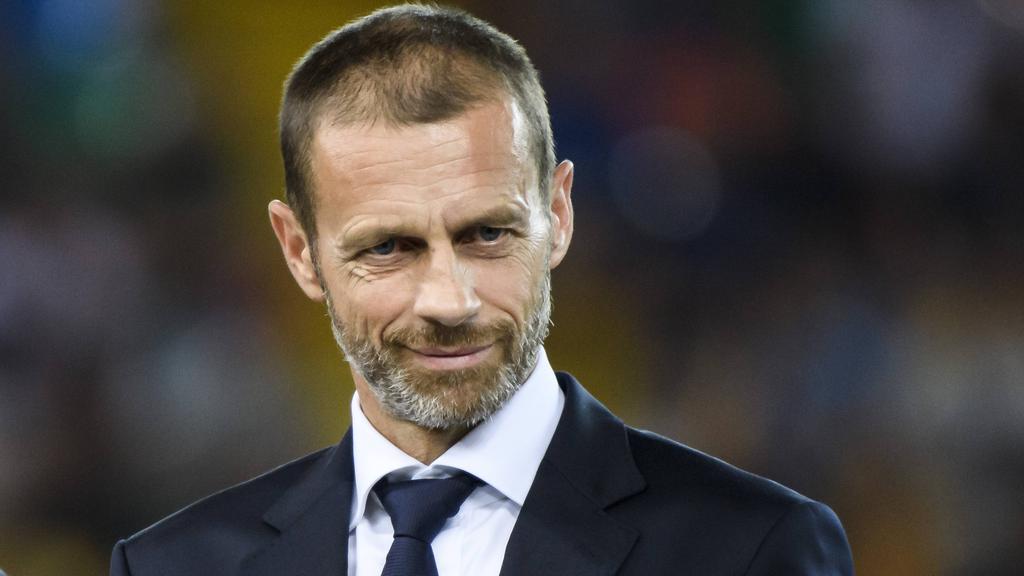