The money was originally put aside to be paid to clubs who had released players for international matches after the completion of the European Championship qualifying play-offs.

Those matches were initially due to be played at the end of March but were postponed as football across the continent ground to a halt in the middle of last month due to the health crisis. They have since been postponed until further notice, with Euro 2020 postponed by 12 months.

Of the money, 50 million euros is destined for clubs having released players for qualifiers to countries not involved in the play-offs, and 17.7 million euros to clubs whose players were set to be involved with national teams in the final play-off ties.

The money is part of a minimum pot of 200 million euros set aside as benefit payments for clubs who release players for the Euros.

UEFA said the payments would see a total of 676 clubs from all across Europe receive amounts ranging from 3,200 euros to 630,000 euros, giving them “vital breathing room at a critical time”.

Andrea Agnelli, Juventus chairman and also in charge of the powerful European Club Association (ECA) said: “This represents a much-needed liquidity injection into club finances and is a result of ECA’s joint work with UEFA on safeguarding clubs at this time of existential threat.” 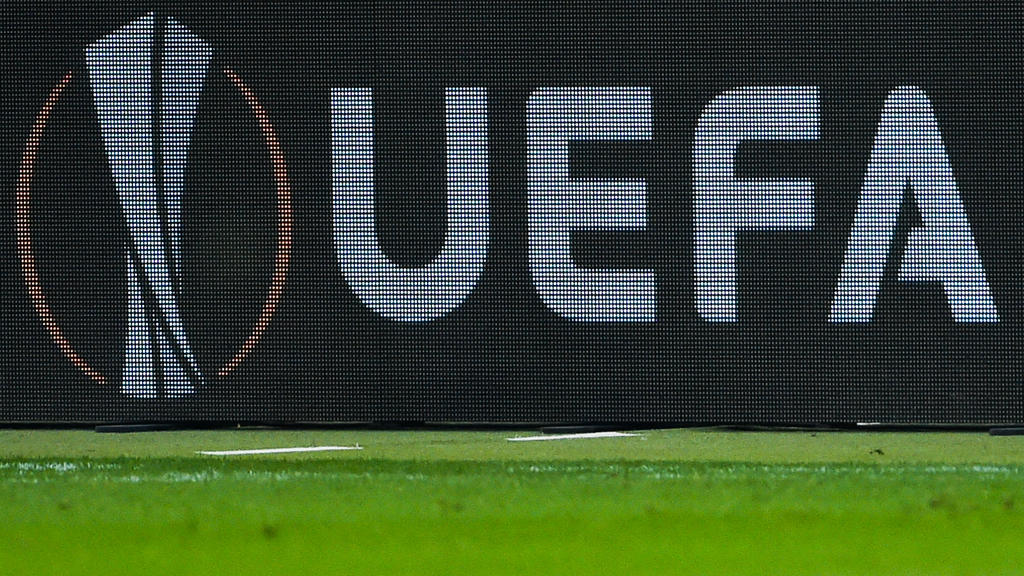