Football’s European Championships may have rescheduled from 2020 to June and July 2021 but organisers insisted Friday the event will retain its original name of Euro 2020.

The competition was rescheduled due to the coronavirus on Tuesday, pushed back 12 months to June 11 to July 11 next year to clear the way for suspended domestic competitions to wrap up if conditions allow.

As the event quickly became known as Euro 2021, European football’s governing body UEFA moved swiftly to insist they were keeping the original name and logo.

UEFA said the postponement “will help all domestic competitions, currently on hold due to the COVID-19 emergency, to be completed” as it made a “commitment” to finishing club seasons by June 30.

Their announcement came after crisis talks with national associations, as well as clubs and players bodies via a videoconference, as Europe fights to deal with the health crisis.

Twenty of the 24 nations set to take part in the Euro have already qualified, but play-offs to determine the final four participants, due to be played this month, have been postponed.

UEFA said those matches, and other scheduled friendlies, would be played in June subject to a review of the situation. 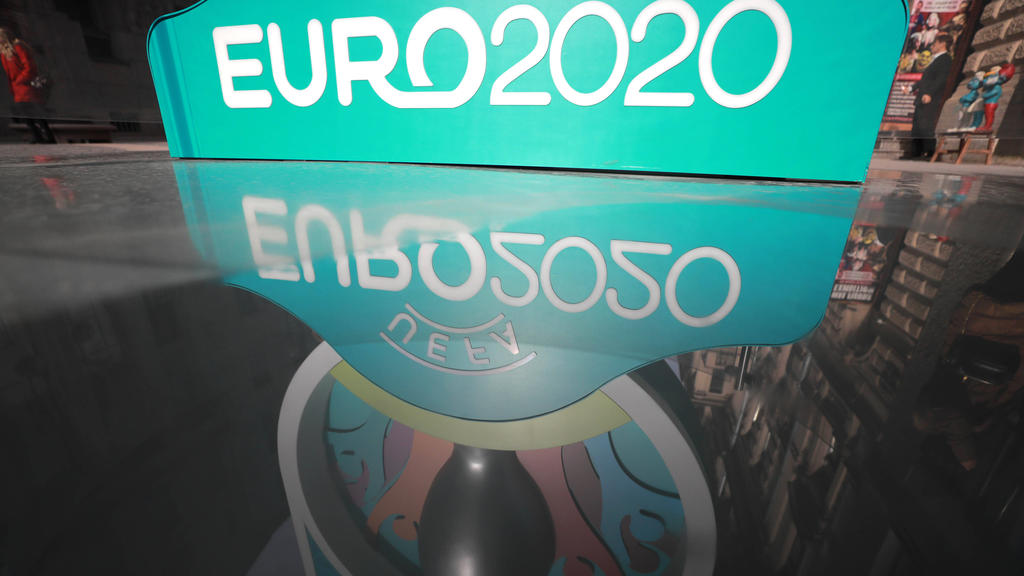