England captain Harry Kane is confident he will be fit for Euro 2020 and has targeted a Tottenham return early next month.

The striker has been sidelined since New Year’s Day with a torn hamstring tendon, which required surgery.

But Kane is ahead of schedule in his recovery and Spurs manager Jose Mourinho has said he could be fit for the final “three, four or five” matches of the season.

In an interview with the Evening Standard Magazine, Kane said: “In my head, I am definitely at the Euros.

“Unless something pretty drastic happens between now and then, I’ll be there. I’m still not back training with the first team but I’m working hard in the gym, I’m getting stronger all the time.

“We’re talking a few more weeks, and I’ll be playing again. I don’t want to make a prediction for which game I might be back, but I am hoping somewhere between the start and the middle of April.”

Tottenham travel to Bournemouth on April 18 before the north London derby at home to Arsenal the following Sunday, their fourth-last league match of the season.

They end the campaign with trips to Newcastle and Crystal Palace, either side of a visit from Leicester.

Kane has recovered quickly from a string of injuries in recent seasons.

While insisting that he would not be rushed back, Mourinho said last week that Kane was a player who “doesn’t accept protocols”.

Euro 2020, which is scheduled to take place in 12 venues across the continent, kicks off on June 12. 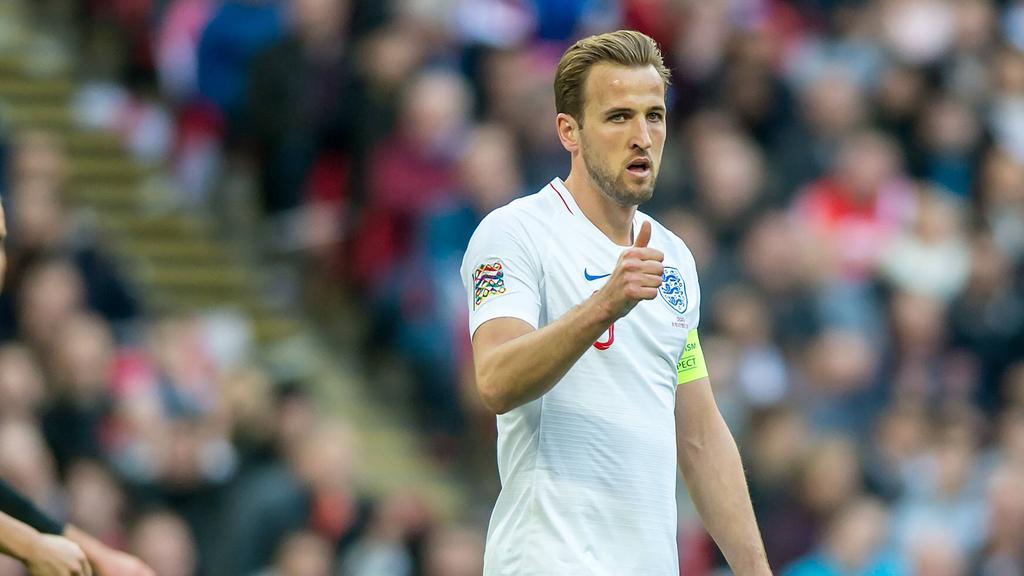