The president of the German FA has ramped up the pressure on coach Joachim Löw by saying he expects the national team to reach at least the semi-finals of Euro 2020.

“We must, and ‘Jogi’ (Löw) won’t like hearing this, reach the semi-finals. Perhaps even the final,” Fritz Keller, president of the German Football Association (DFB) said Tuesday.

Keller was speaking in Leipzig at celebrations to mark the 120th anniversary of the founding of the DFB.

This summer’s European Championship, which runs from June 12 to July 12, is a big test for Löw after Germany’s failure at the 2018 World Cup.

The 2014 world champions crashed out in the group stage in Russia, marking the first time since Löw took charge in 2006 that Germany failed to reach the knockout stages of a major tournament.

Löw, who turns 60 on Monday, signed a lucrative contract extension until the 2022 World Cup ahead of the finals in Russia and knows his new-look team must deliver at the Euros.

He has repeatedly attempted to lower expectations in football-mad Germany by insisting the national team, currently 15th in the FIFA world rankings, is not among the favourites to win Euro 2020.

“The opponents in the group stages are a big deal, but what I have seen in the last few (Germany) games gives me hope,” said Keller, whose predecessor Reinhard Grindel gave Löw the 2018 contract extension. 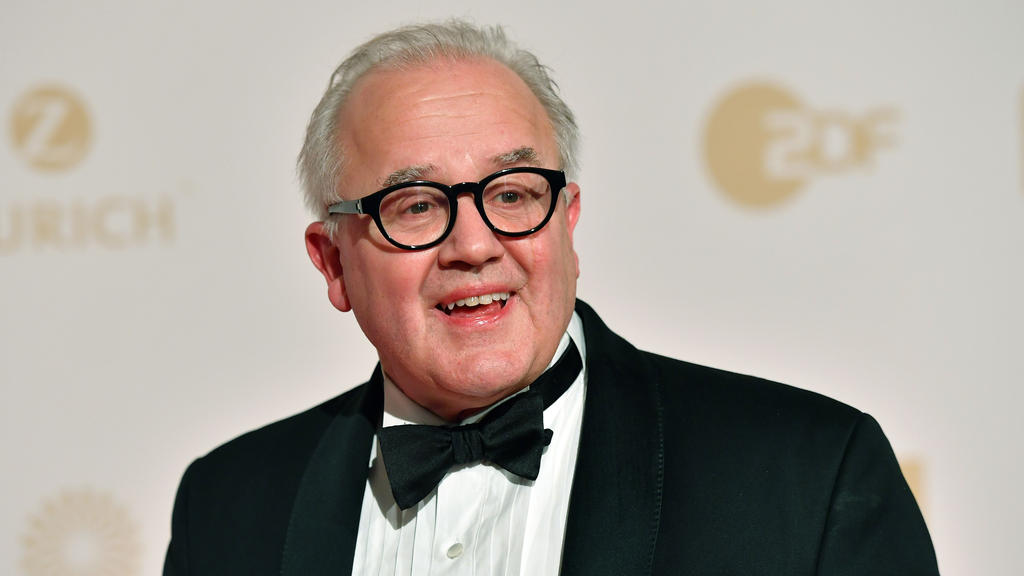