England to play Austria and Romania in Euro 2020 warm-ups

England will play Austria in Vienna and Romania at home as part of their preparations for Euro 2020, the Football Association announced on Tuesday.

A home game for Gareth Southgate’s team against Denmark on March 31 had already been confirmed and they will also play a fixture on March 27 at Wembley, with their opponents yet to be announced.

“The Three Lions will travel to Vienna to face Austria on Tuesday June 2, 2020 (7:45 pm kick-off UK time) at the Ernst Happel Stadion during their pre-tournament training camp,” the FA said in a statement.

“Gareth Southgate’s squad will then host the Romanians on Sunday, June 7, 2020 (kick-off TBC) at a venue in England that is still to be confirmed.”

Austria have been drawn in Group C at Euro 2020 alongside Ukraine, the Netherlands and a play-off winner while Romania are hoping to secure their place via the play-offs in March.

England know they will face Croatia and the Czech Republic in Group D as well as the winner of the play-off path featuring Scotland, Israel, Norway and Serbia.

All three fixtures will be played at Wembley.

England to play Austria and Romania in Euro 2020 warm-ups 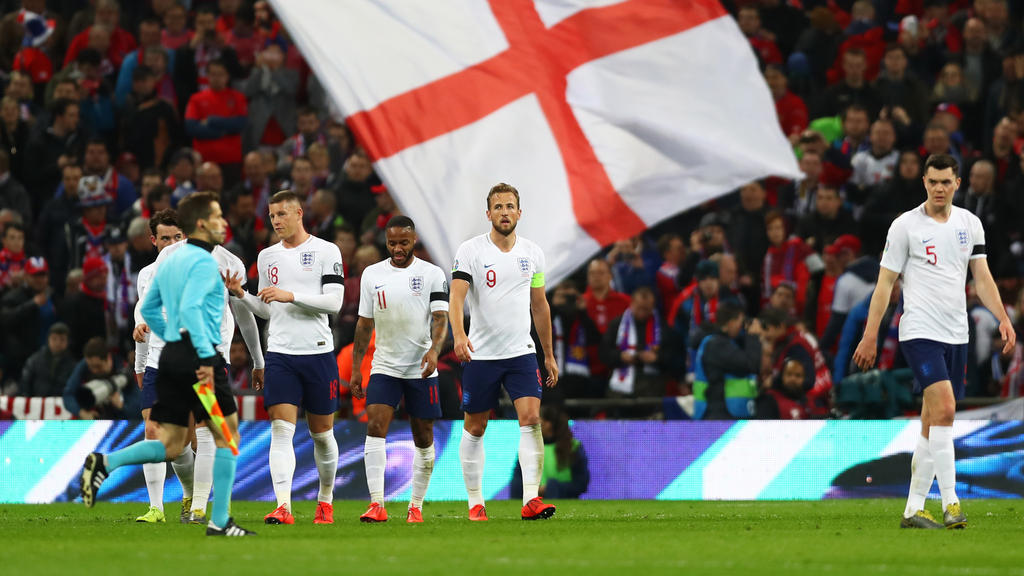