Germany to apply to host Euro 2024

The German Football Association (DFB) announced Friday that it is applying to host the 2024 European championships.

The DFB has rubber-stamped the decision to apply for the finals with European football’s governing body UEFA having set the deadline for confirmed interest by March 3 with candidates announced on March 10.

The final decision on the 2024 host is set to be announced by September 2018 at the earliest.

So far, the Germans can expect competition from the Scandinavian nations with Finland, Denmark, Norway and Sweden planning a joint bid.

“The 2024 European championships can become an important lighthouse project for the whole of German football,” said DFB president Reinhard Grindel.

“We will submit a first-class application and will make sure we select the ten best possible venues in a transparent comprehensive process.”

The ten stadiums, most probably from the Bundesliga’s top clubs, must be decided by September 15, 2017, and each must have a minimum capacity of 30,000.

“We have the stadiums in Germany, we have the infrastructure and we have the know-how to create an economically sound ‘Euro’,” added Grindel.

“I will work with all my strength on the international stage to convince people with our strong arguments, so that, following 1988, we can again host a European championships.”

West Germany hosted the 1988 tournament when Marco van Basten and Ruud Gullit scored the Netherlands’ goals in a 2-0 win over the Soviet Union in the final.

The DFB’s decision to apply for the 2024 finals is not a surprise.

Munich has already been chosen to host three group games and a quarter-final when the Euro 2020 finals are held in cities across the continent.

The Germans decision to apply to host a major finals comes after the scandal, which broke in October 2015, surrounding the DFB’s successful bid to host the the 2006 World Cup finals.

Investigations are still ongoing in Germany and Switzerland into payments the DFB made to world football’s governing body FIFA after Germany won the right, in 2000, to stage the event.

A DFB-commissioned report revealed last year that payments were made to at least one former FIFA official through a web of accounts.

Franz Beckenbauer, who won World Cup titles for West Germany as a player and a coach, headed the 2006 bid and has admitted making mistakes, but denied any wrongdoing over the tournament.

Germany to apply to host Euro 2024 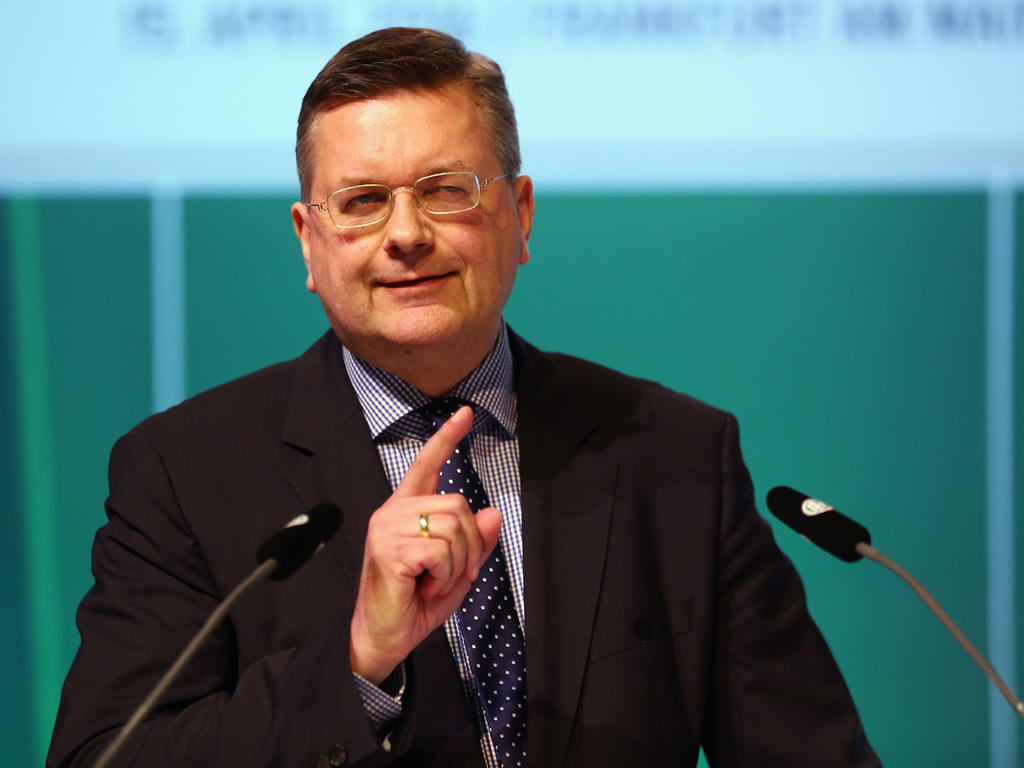