Hosting the Euro 2016 football tournament cost France less than 200 million euros ($211 million) but brought some 1.22 billion euros into the country, according to figures released by the ministry of sports Tuesday.

There was controversy over the public funds poured into the tournament, with some 24 million euros — double the expected cost — spent on security in light of an increased terrorist threat.

The state spent a further 160 million euros on building and renovating venues for the June and July event, while private funds and tournament organiser UEFA covered the remaining costs.

But Euro 2016 brought 1.221 billion euros into the country both in tourism and spending directly related to the organisation of the tournament, according to data compiled by the Centre of the Law and Economics of Sport at Limoges University (CDES) and the consultancy firm Keneo.

In calculating the figures, researchers took into account the loss from potential tourists who would have stayed away from France to avoid the tournament, as well as the state funds which could have been used elsewhere had they not been set aside for venues.

The average tournament visitor spent 154 euros a day, with most of that going on accommodation and eating out, the study said, with tourism providing a 625.8 million euro boost to the country.

UEFA spent some 360 million euros on organising the tournament in the country, while 24 participating teams gave the economy a 34.9 million euro boost.

Accredited persons for the event spent 34.8 million euros while in the country, and sponsors 22.6 million euros, according to the figures.

Last January the CDES predicted Euro 2017 would bring in 1.266 billion euros in additional expenditure, or 0.1 percent of France’s GDP. 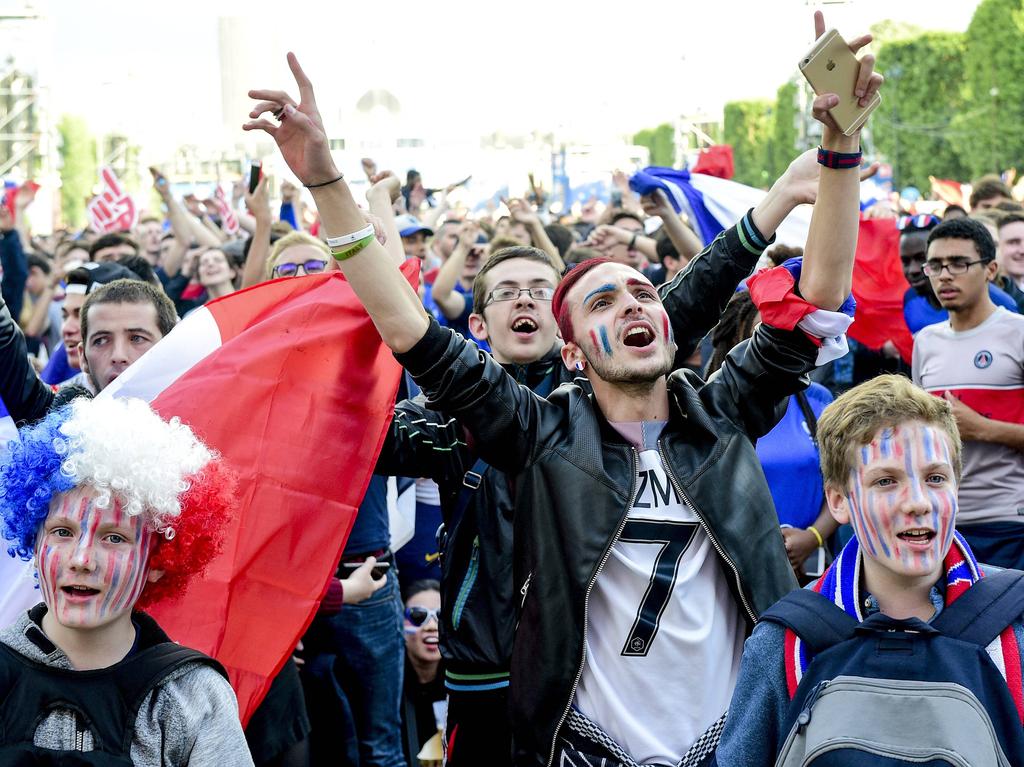