Dutchman Louis van Gaal will return for a third time as the national football coach, leading the team to the 2022 World Cup in Qatar, the Dutch football federation (KNVB) said Wednesday.

The appointment of the 69-year-old, dubbed the “Iron Tulip”, comes after the resignation of Frank de Boer in June after the Netherlands’ dismal last-16 exit from Euro 2020.

The no-nonsense Van Gaal, whose last major job was at Manchester United, previously managed the Oranje between 2000-2002 and 2012-2014, when they finished third at the World Cup in Brazil.

“Dutch football has always been close to my heart and national coaching is in my view a key position for the further advancement of our football. Moreover, I consider it an honour to coach the Dutch national team,” van Gaal said in a statement released by the KNVB.

“There is little time for the next qualifying matches, which are immediately crucial for participation in the World Cup. The focus is therefore immediately 100 percent on the players and the approach. After all, I was appointed for that.”

His technical staff will consist of assistants Danny Blind and Henk Fraser, and goalkeeping coach Frans Hoek, the KNVB said.

The Dutch federation said it had been looking for a coach with “exceptional qualities” to turn the ship around with a “minimal preparation period” for the World Cup.

“With his experience and track record at the highest level, we believe that we have that coach in Louis van Gaal,” KNVB Director of Football Nico-Jan Hoogma said.

“Contact was established quickly and we have spoken frequently since then. We are happy that Louis is taking on this job.”

During Van Gaal’s first spell as manager the Dutch failed to qualify for the 2002 World Cup in Japan and South Korea, but the Netherlands finished third in Brazil in 2014 during his second stint.

He then went on to take up a coaching job with Manchester United, but was unceremoniously axed by the club two days after winning the FA Cup in 2016.

Van Gaal at the time said winning the FA Cup with the Red Devils “was the greatest achievement of my career.”

The often brash and straight-talking Van Gaal announced his “retirement” in January 2017. 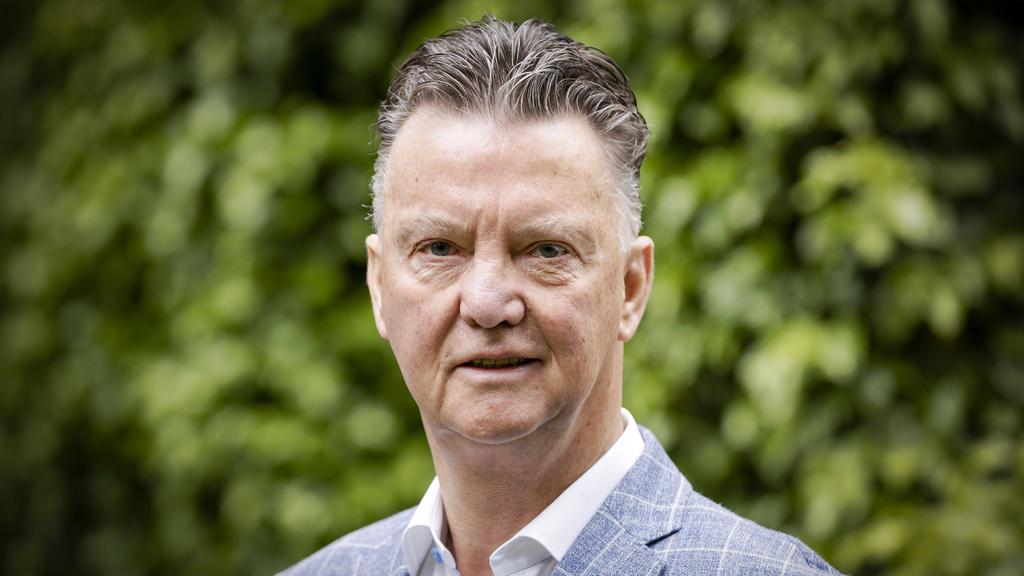