Newly promoted Premier League side Nottingham Forest made their fifth signing since regaining their place among the elite, agreeing a reported £10 million ($12 million) fee with Bayern Munich for Omar Richards.

The 24-year-old English full-back signed a four year contract ending a one-year stay in Germany. He joined Bayern from second tier Reading, making 17 appearances and helping them to a 32nd Bundesliga title.

“I’m thrilled to return to England by joining Nottingham Forest at such an exciting time,” said Richards, who was capped once by England at Under-21 level.

“The club has enjoyed an incredible last few months and there’s great ambitions for the Premier League return.

“I’ve played against Forest in the past and they get such great backing from their fans, whilst the City Ground is an amazing place that I can now call home.”

Richards joins Dean Henderson, Moussa Niakhate, Giuilian Biancone and Taiwo Awoniyi as new arrivals since Forest gained promotion to the Premier League for the first time in 23 years after beating Huddersfield in the Championship play-off.

Awonyi cost a club record fee of around £17 million from Bundesliga side Union Berlin — though Forest are poised to equal that as they have also agreed a £17m deal with Liverpool for Wales defender Neco Williams. 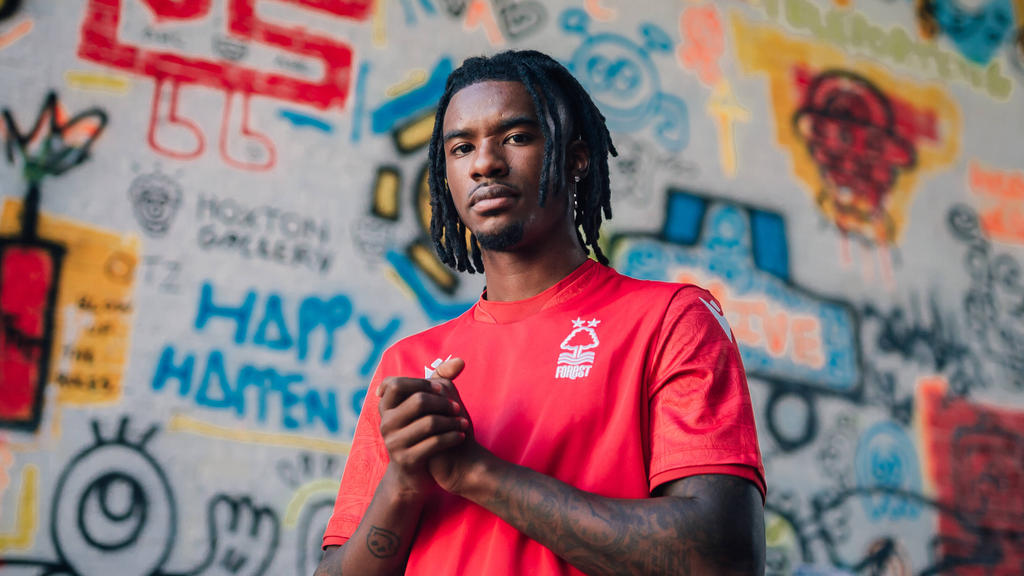 Nuno vows not to crack under Spurs pressure