Tottenham manager Nuno Espirito Santo said on Wednesday he will not be affected by the mounting pressure sparked by his side’s wretched run.

Tottenham have conceded three goals in each of their last three league matches and some fans stayed behind to call for Nuno to be sacked after the Arsenal debacle.

Nuno was far from Tottenham’s first choice to replace Jose Mourinho in the close-season and there have already been reports the former Wolves boss will be on borrowed time if results don’t improve quickly.

However, Nuno is adamant he can cope with the scrutiny and get Tottenham back on track, starting with Thursday’s Europa Conference League group match against Mura.

“The judgement, and the criticism, and the opinion and all of that is all part of it. We have to deal with that.

Although Tottenham won their first three league games of the Nuno era, supporters are unhappy with his conservative tactics.

They have had less shots than any other Premier League side, created less chances from open play and covered less distance.

Nuno is aware that fans are not happy with Tottenham’s travails, but he knows the only way to win them over is with sustained success.

“Of course we need their support, because the players and the team needs the support of the fans. But it’s not the moment to ask them, it’s the moment to deliver,” he said.

“When you don’t play well, and you don’t perform, and the results don’t go along, criticism is something that you have to deal with. So we understand it, it’s up to us to react and to change it.”

The Portuguese coach is convinced he retains the support of his squad amid reports some find his style boring.

“There’s no doubts about that because we work together every day, we prepare together and these moments we need to stick together,” he said.

“We don’t panic because we know or at least I know that this is football. This is football. It’s how you react to the bad moments, because it’s something that you cannot avoid.”

Nuno’s task hasn’t been helped by the red-list quarantine issues that deprived him of players for two games after the last international break.

He was without Argentina pair Giovani Lo Celso and Cristian Romero and Colombia’s Davinson Sanchez after they travelled for World Cup qualifiers and had to spend 10 days in Croatia to avoid a hard UK quarantine.

Lo Celso and Romero have been called up again, along with Tottenham’s Brazil defender Emerson Royal, for next week’s latest internationals.

Discussions are ongoing between the Government, the Premier League and FIFA over a possible exemption from the 10-day hotel quarantine.

“We don’t want this situation to repeat again so we don’t have our players,” Nuno said.

“It’s never been the case before. We’re facing this situation through the pandemic. What we want is protection.” 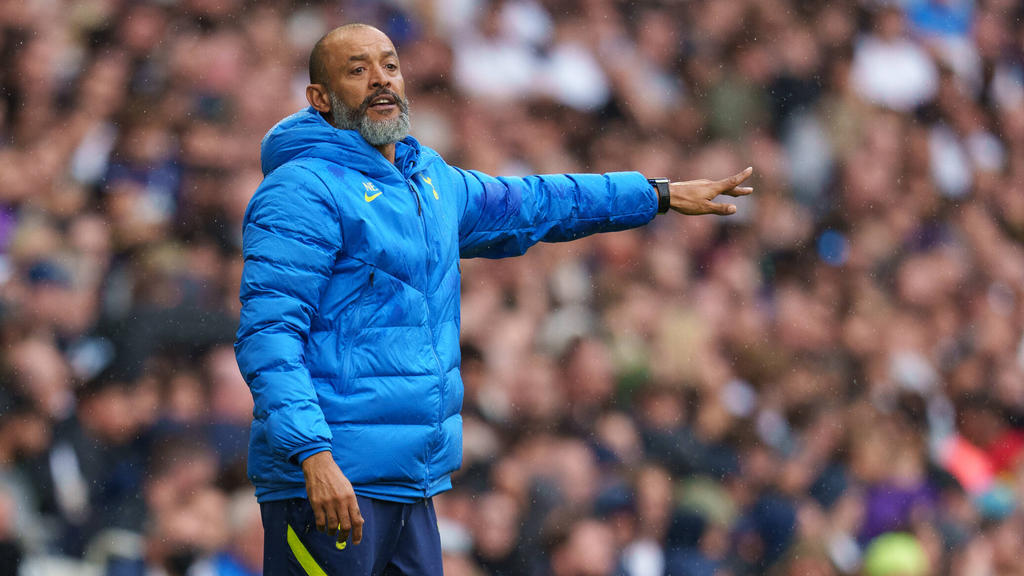