Paul Pogba is not expected to return from a thigh injury for at least another month, Manchester Unit

Paul Pogba is not expected to return from a thigh injury for at least another month, Manchester United interim manager Ralf Rangnick has confirmed amid mounting speculation over the French midfielder’s future.

The 28-year-old last played in a 2-2 draw at Atalanta in early November before pulling up with the injury during training on international duty with France.

But interim manager Rangnick is now resigned to a far longer layoff.

“Well, a week ago I was told that it would take another four or five weeks,” said Rangnick.

“He’s not training with the team as yet. As far as I know from the medical department, it will last another three weeks, four weeks and once he is then fit for training that does not necessarily mean he is also match fit.

“It will probably take a couple of weeks until he is really able to compete for the first team.”

Pogba’s absence comes as he is now able to speak to foreign clubs about signing on a free transfer for next season.

His contract at Old Trafford expires at the end of the campaign with no breakthrough in negotiations on a new deal for a player that cost United a then world record £93 million ($126 million) fee to buy from Juventus in 2016.

Rangnick admitted he is missing a midfielder of Pogba’s presence after a woeful performance in losing 1-0 to Wolves last time out.

That was the first defeat for the German in six games in charge, but had been coming after a series of unconvincing displays.

“Well, it doesn’t help if there is a profile missing,” added Rangnick.

“We need to and want to work with the players we have. We showed we are able to keep clean sheets with this group of players but it’s what we’re doing with and without the ball.

“We had too many giveaways, too many turnovers in that game.”

United are aiming to bounce back when they host Aston Villa on Monday in the FA Cup third round. 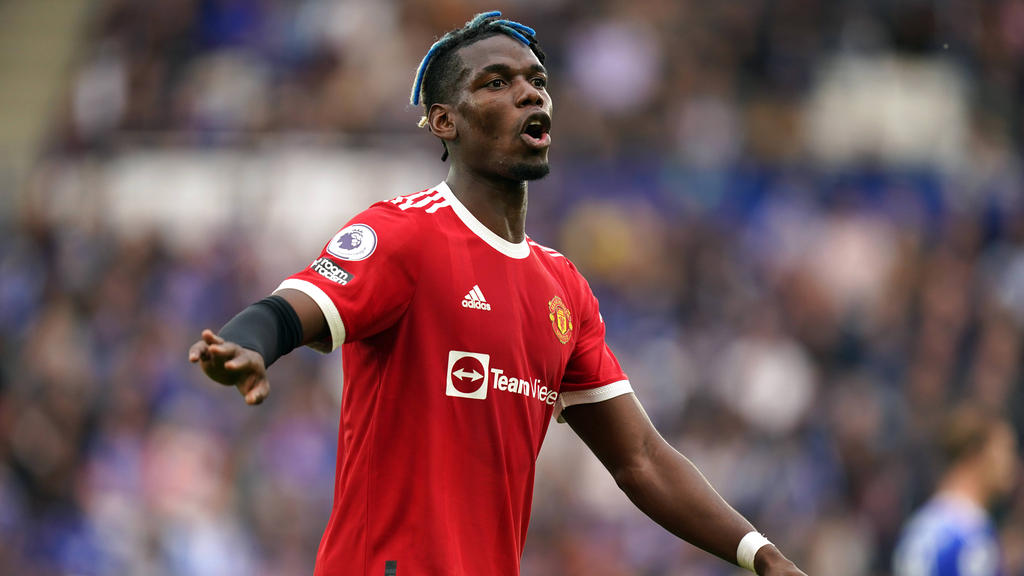