City’s revenue for the year to the end of June 2020 fell 11 percent to £478.4 million, with the Premier League and Champions League finishing after the accounting period.

Delayed income from the postponed fixtures, including broadcast earnings, and player sales will show up in next year’s figures.

“Clearly, the 2019/20 accounts in isolation are not the best representation of the reality of the season with delayed player trading and numerous games being played after 30th June 2020, the revenues from which will be accounted in the 2020/21 period,” said City CEO Ferran Soriano.

“A better financial picture of the Covid years will be provided at the end of the 2020/21 season, when the two seasons are combined and normalised.”

Despite playing an entire season behind closed doors, City said the “club expects to immediately return to profitability in 2020/21, as a result of a less Covid-impacted season and deferred 2019/20 revenues”.

A drop of £13.3 million in matchday revenue was more than offset by an increase of nearly £20 million in commercial income thanks in large part to a new kit sponsorship deal with Puma. Wage costs across the club rose to £351 million.

“Our long-term approach has meant that we are now not wholly dependent on income streams that have been most vulnerable to the ongoing impact of Covid-19,” said chairman Khaldoon Al Mubarak.

“(We have) a business that is fundamentally strong, with committed shareholders and with significant assets, built carefully over a decade and upon more than a century of history.”

On the field, City remain on course for a historic quadruple.

Pep Guardiola’s men are 14 points clear at the top of the Premier League, host Borussia Dortmund in the first leg of their Champions League quarter-final tie on Tuesday, face Tottenham in the League Cup final later this month and will take on Chelsea in the last four of the FA Cup. 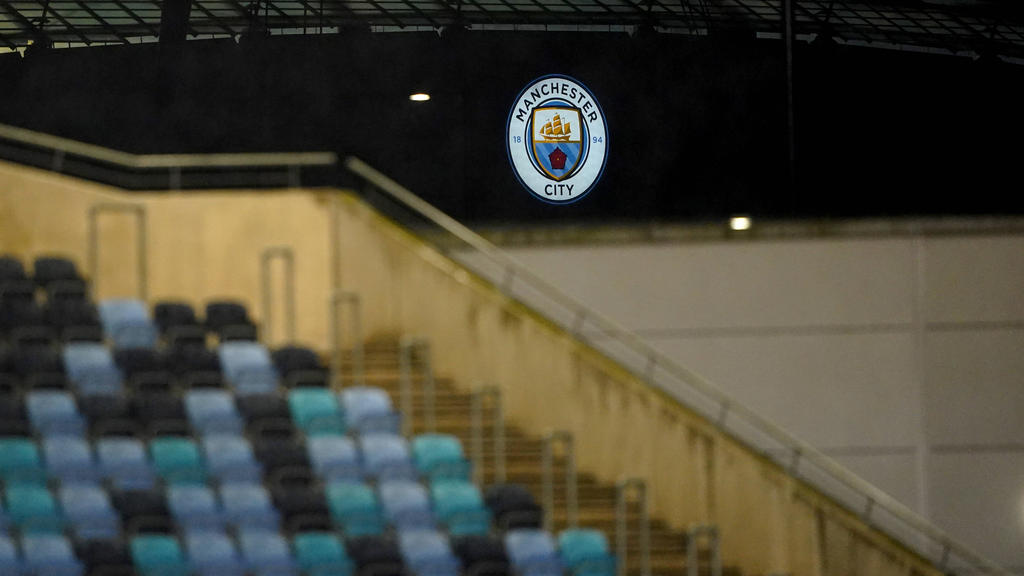