UEFA on Friday ordered Hungary to play their next three home matches behind closed doors and fined the Hungarian football federation 100,000 euros ($118,000) for “the discriminatory behaviour of its supporters” at Euro 2020.

European football’s governing body had opened an investigation into alleged homophobic banners and monkey noises during Hungary’s group-stage matches in Budapest and Munich.

Hungary played their first two games of the tournament against Portugal and France at Budapest’s Puskas Arena before travelling to Munich to face Germany.

UEFA appointed an ethics and disciplinary inspector on June 20 to conduct a probe into “potential discriminatory incidents” during the matches against Portugal and France.

The investigation was widened days later following the match between Germany and Hungary in Munich.

The sanction imposed by UEFA does not apply to 2022 World Cup qualifiers, which are organised by global governing body FIFA.

The Hungarian federation was also told it must display a banner with the wording “#EqualGame” and the UEFA logo on it during their upcoming matches.

UEFA faced criticism for its decision to block plans to light Munich’s Allianz Arena in rainbow colours for Germany’s game against Hungary on June 23 in support of the LGBTQ community.

It outlaws any educational programmes or material in which homosexuality is mentioned.

UEFA defended itself saying it was required to remain politically neutral, while at the same time reiterating its “firm commitment to a more diverse and inclusive society”. 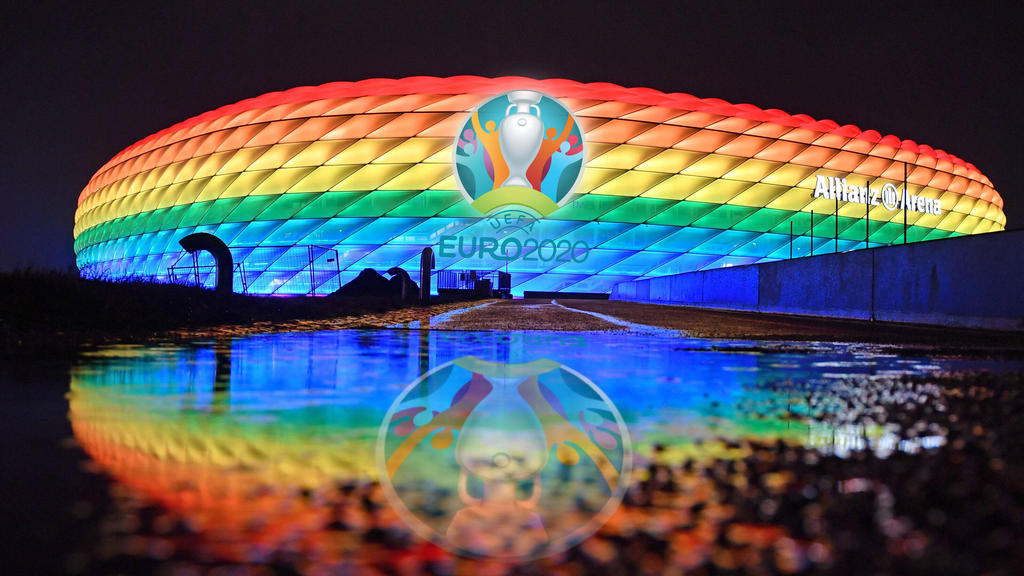