Netherlands defender Matthijs de Ligt said he felt he was the player to blame for his team’s Euro 2020 last-16 exit after being sent off in Sunday’s 2-0 loss to the Czech Republic.

The Juventus centre-back was dismissed 10 minutes into the second half in Budapest for a deliberate handball after he was forced into an error by Czech striker Patrik Schick.

As De Ligt fell to the ground he pushed the ball away from Schick to deny his opponent a goalscoring opportunity. He initially escaped with just a booking, but received a red card following a VAR review.

“I had it under control. The ball came and I let it bounce. I fell to the ground and got pushed, which made me use my hands,” De Ligt told Dutch public broadcaster NOS.

“The moment changed the game and I feel responsible. I saw how the guys fought after and I’m proud of it. But I feel bad about the incident.” 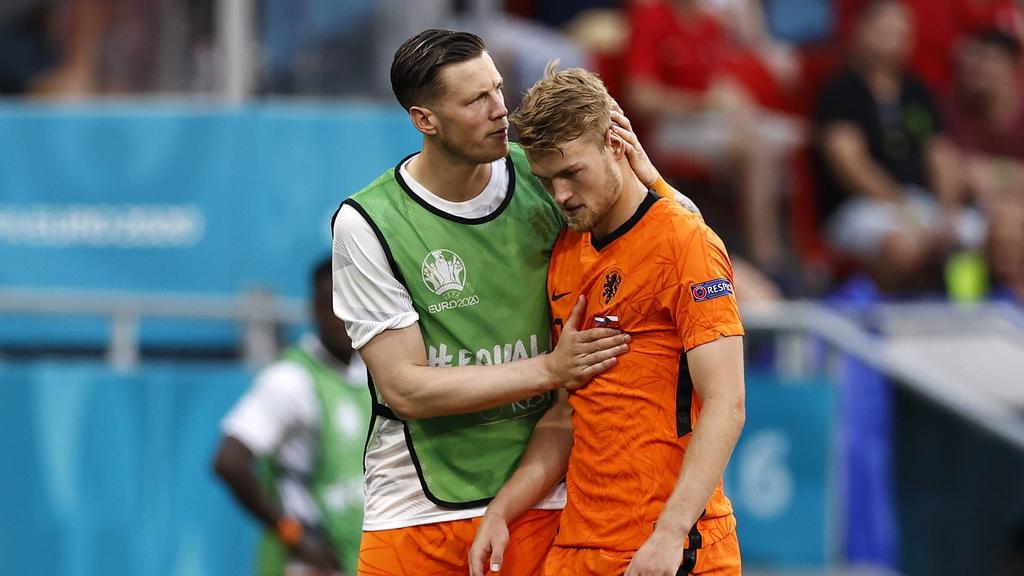