Germany head coach Joachim Loew is under pressure to shake up his starting side for Tuesday’s blockbuster Euro 2020 last 16 clash against England at Wembley and drop under-performing winger Leroy Sane.

As a replacement for Thomas Mueller, who was sidelined by a knee injury, Sane struggled on his first start of the tournament in the 2-2 draw against Hungary, with Germany needing a late equaliser to reach the knockout stages.

Sane made little impact up front, reflecting an inconsistent first season for Bayern Munich where the flashes of brilliance were all too few and far between.

When Sane failed to convert a chance from a corner against Hungary, whistles echoed around Munich’s Allianz Arena on Wednesday.

“Loew shouldn’t start Sane, he is not doing the team any favours, but neither is Sane himself,” Effenberg told t-online.

“He (Sane) lacks self-confidence – and that means that he can’t use his fantastic abilities.”

Both Effenberg and Germany legend Lothar Matthaeus urge Loew to reconsider his midfield options and turn to players from Bundesliga powerhouse Bayern Munich.

“Jogi (Loew) trusts the wrong players. Above all, it was the Bayern players who pushed us through,” said Matthaeus.

Leon Goretzka, who came off the bench to score the crucial late goal against Hungary, is expected to start at Wembley having shaken off a leg injury.

Effenberg also wants to see more of 18-year-old Bayern midfielder Jamal Musiala, a substitute against Hungary, who “created more danger in the last eight minutes than Sane in the whole game”.

Matthaeus wants the Bayern midfield to start en masse against England with Joshua Kimmich switched from right-back to central midfield.

“Joshua Kimmich plays the ball deep, Leon Goretzka makes runs into the penalty area and Thomas Mueller organises the team – for me, that midfield has the quality to set the tone against any team,” explained Matthaeus.

“Nothing against Ilkay Gundogan and Toni Kroos, but with them, some things are missing that are urgently needed,” he added. 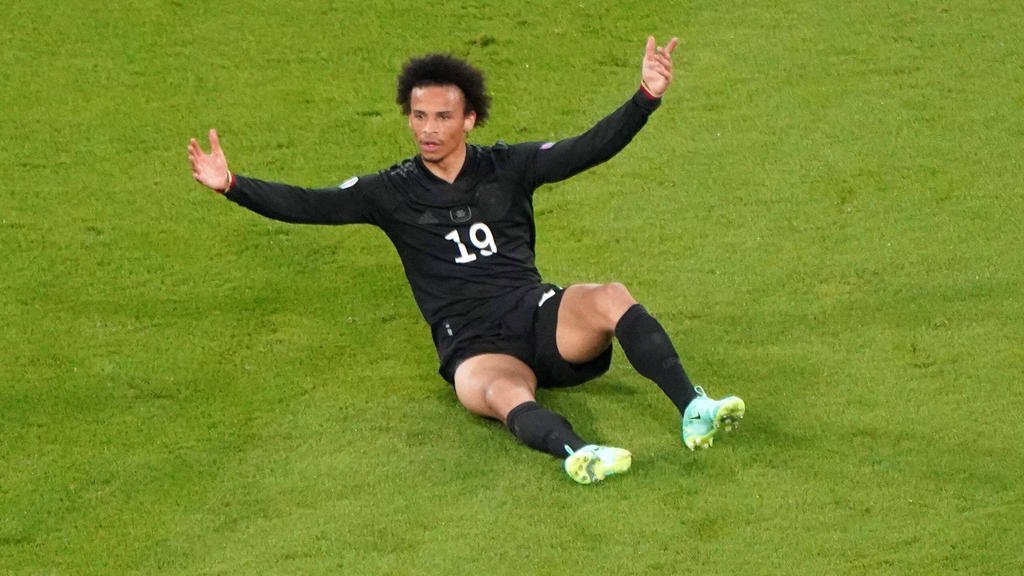