Croatia manager Zlatko Dalic believes his side have been treated unfairly over the application of coronavirus rules at Euro 2020 ahead of their crucial clash against Scotland on Tuesday.

Scottish football chiefs announced on Monday that midfielder Billy Gilmour had tested positive for Covid-19 but no other players have been forced to self-isolate.

Croatia had planned to base themselves at St Andrews, on the east coast of Scotland, for the group stage, with two of their matches in Glasgow after their opener at Wembley, where they lost 1-0 to England.

However, they were forced into a late change of plans because Scottish government rules on close contacts would potentially have meant several players being forced to isolate in the event of a positive case in the squad.

The Scottish squad have not been subject to those rules as Gilmour’s positive case was detected at their Middlesbrough training camp in the north of England, where the protocols are different.

“They told us if one of us is positive, we all go into isolation,” a frustrated Dalic said at his pre-match press conference. “Nonetheless we are going to try our best.”

Dalic wished Gilmour well in his recovery and added that he hoped there was no further outbreak in the Scottish squad.

But he said his players had been put under pressure to play the game despite concerns over facing a side that had recently returned a positive case.

“I wish that no one else is positive, I don’t want this to expand,” added Dalic. “We are concerned, but unfortunately we have to play this match.”

Croatia, who have resorted to a training base at home, are further hampered by a lack of fans due to British restrictions on travel.

“We are harmed because we are playing without our fans,” said Dalic. “With our fans we are way stronger. This is not really fair, we have to travel, stay in a bubble.”

Three years on from reaching the World Cup final, Croatia have looked a diminished force at Euro 2020.

A moment of magic from Ivan Perisic salvaged a 1-1 draw against the Czech Republic on Friday to keep their chances of reaching the last 16 alive.

Victory for either side at Hampden is likely to be enough to progress to the knockout stages as one of the four best third-placed sides, even if they do not sneak past England or the Czechs into the top two in the group.

“We haven’t been the real Croatia in the last two matches,” said Inter Milan’s Perisic.

“We have to improve way more and play way better. It’s not going to be easy but in the past when we had to, we were the real Croatia.

“Tomorrow I feel it is going to be all right for Croatia. It is nice Scotland also has to play an open game.” 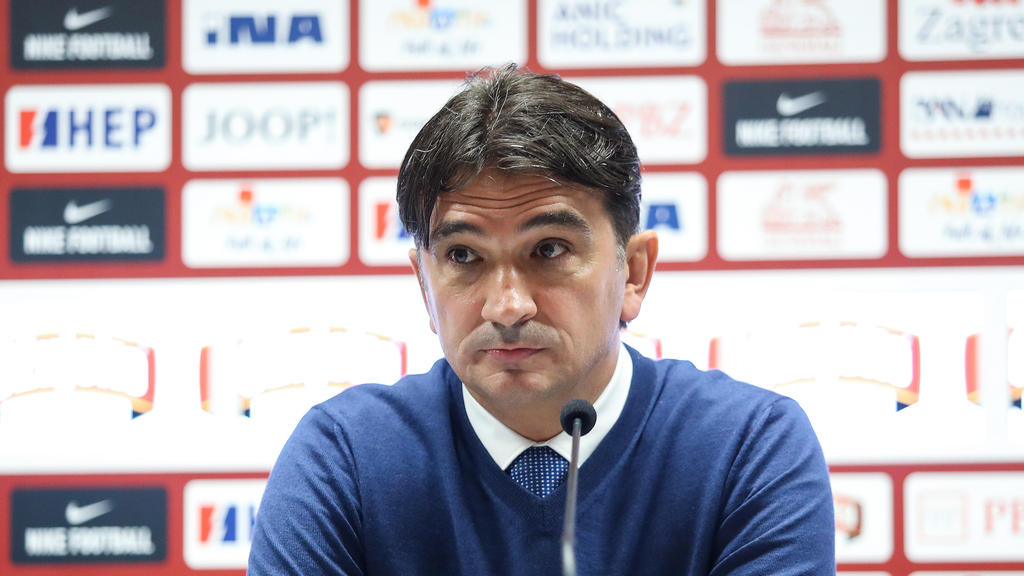