Joachim Loew insists Germany can cope with the pressure of needing a win against holders Portugal on Saturday to get their Euro 2020 campaign back on track.

A 1-0 defeat to France has left Germany playing catch-up while Portugal top Group F after Cristiano Ronaldo scored twice in their 3-0 win over Hungary in their opening game.

Failure to beat Portugal would put Germany in danger of another premature exit having crashed out of the 2018 World Cup in the group stage.

However, Germany coach Loew is confident his side can turn things around against Portugal.

“The pressure is always the same, it doesn’t matter who we are playing against, and we can cope with it,” said Loew, whose side play Hungary in their final group game in Munich next Wednesday.

“We have to do things better, we didn’t create enough against France and that is what we have been working on for the last few days.

“We have to get into the last third of the pitch more – and stay there.”

Loew is expected to tinker with his starting line-up and striker Timo Werner could replace his Chelsea team-mate Kai Havertz, who had a quiet night against France.

Leon Goretzka, who is returning from injury, is likely to come off the bench at some stage to bolster the midfield, but Loew has confirmed the Bayern Munich star will not start.

Against Portugal, Loew expects a “well drilled and strong opponent like France” and warned “we can’t afford not to be wide awake, not even for a second.”

Ronaldo is now the all-time leading scorer in European Championship history with 11 goals, but Loew reiterated there is more to Portugal than their superstar forward.

“They were a one-man show in the past, but now they have four or five world-class players,” he said.

“Ronaldo can do more than just move Coke bottles,” quipped Loew, after fitness fanatic Ronaldo removed a Coca-Cola bottle during a press conference in Budapest.

“You have to defend against him as a group. We know the lines he runs and that is important.”

Joshua Kimmich, who is set to start at right-back, said it is up to the Germans to find and exploit Portugal’s weaknesses.

“We want to focus specifically on our own strengths,” said Kimmich.

“Against France, we got into spaces we wanted to occupy, but we didn’t finish our chances.

“We want to do better against Portugal. Every team has weaknesses and we want to show that tomorrow.” 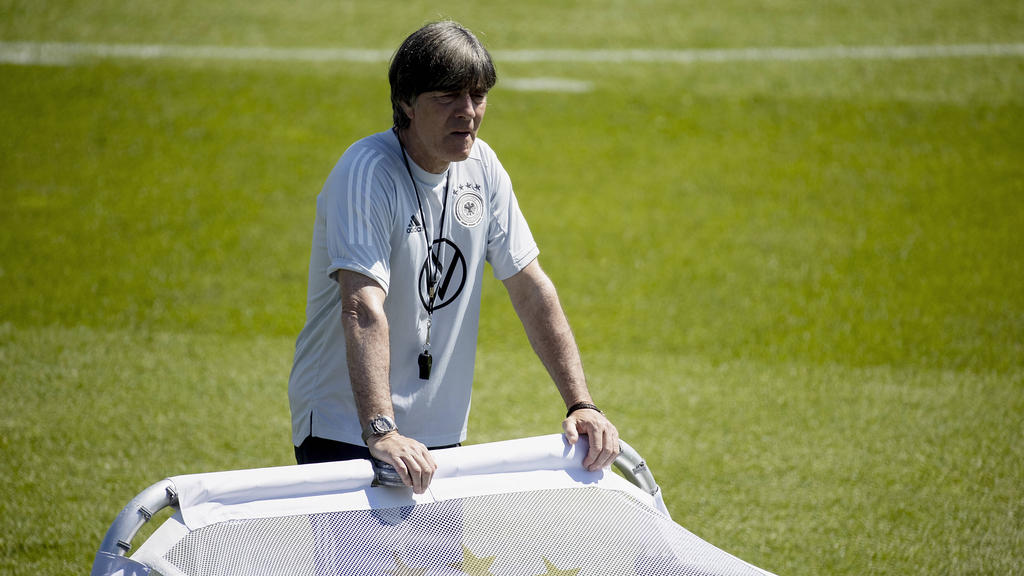