Busquets to return for Spain after negative virus test

Spain captain Sergio Busquets will travel with the squad on Friday for their second Euro 2020 Group E game against Poland after being given the all-clear from Covid-19 following a first positive test.

Busquets has been allowed to rejoin the squad, the Spanish football federation confirmed, after a negative result in his latest PCR test — but he is not expected to play against Poland.

The midfielder had to self-isolate at home after his positive test on June 6 and has therefore not trained for 12 days. Busquets is more likely to return for Spain’s final group game against Slovakia on Wednesday.

“The captain of the national team, Sergio Busquets, will join the Spain squad this Friday and will travel with the team to Seville having overcome COVID 19,” the federation confirmed in a statement on Friday morning.

“The Catalan has given a negative result in the last PCR test and, once all the health protocols have been fulfilled, he will be able to return with the national team in the next few hours.”

Busquets’ return is a significant boost for Spain, who made a disappointing start after being held to a goalless draw against Sweden in Seville on Monday.

Busquets to return for Spain after negative virus test 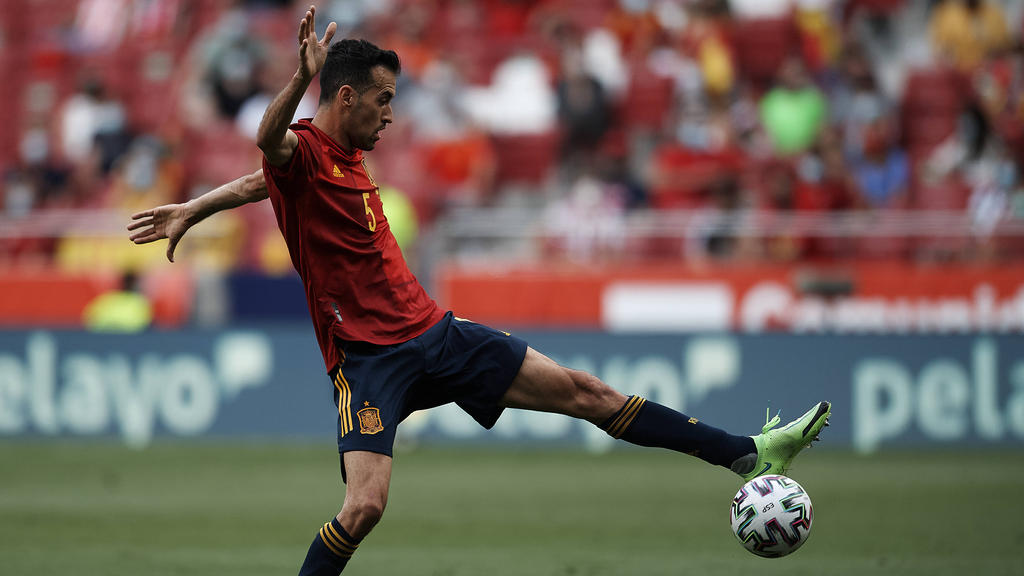