France coach Didier Deschamps saluted his side’s “fight” after an impressive victory over Germany to kick off their Euro 2020 campaign on Tuesday.

Mats Hummels’ first-half own goal gave the world champions a 1-0 win in Munich, but France always carried a greater cutting edge than their opponents.

“We played a big game, against very good opponents too,” Deschamps told M6. “I knew my players were going to be ready, but we were in everything, in the fight.

“We didn’t struggle that much in the second half. It was a tough match with quality, talent.”

France next face Hungary in Budapest on Saturday before rounding off Group F with another mouth-watering clash against holders Portugal on June 23.

“It was our first match, but it could’ve been a semi-final or a final,” added Deschamps. “Obviously, in our group, to take these three points here, it’s something important.

“It won’t be decisive, but with the quality of this German team… This victory will do us good.”

The Manchester United midfielder’s brilliant pass created the only goal, with Lucas Hernandez’s cross then being turned in by Hummels.

“The team performance is the most important thing,” said Pogba. “Without them, I might not have been so good because they helped me.” 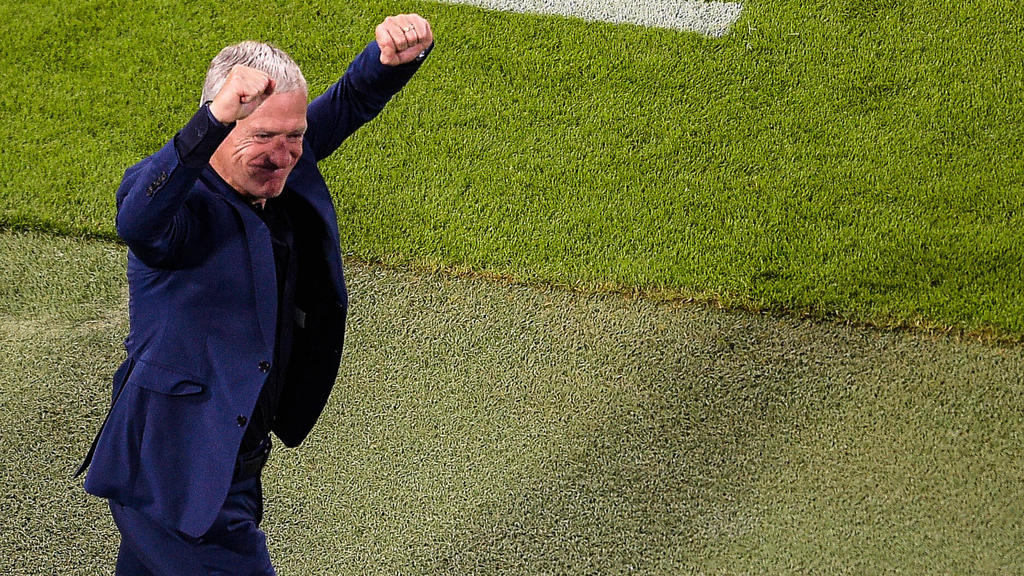