Poland star Robert Lewandowski said the team was facing an uphill task to qualify for the last 16 at Euro 2020 after losing 2-1 to Slovakia in their opening game on Monday.

The Bayern Munich striker was kept quiet by a Slovakia defence led by Milan Skriniar, the Inter Milan centre-back who scored the winning goal in Saint Petersburg.

“It’s a shame we weren’t able to at least get a draw,” Lewandowski told Polish state broadcaster TVP.

“We weren’t good enough in defence to create clear situations that could pave the way to goal for us.

“These types of errors are not forgiven at the European Championship.”

Poland are making a fourth successive appearance at the tournament, having reached the quarter-finals in 2016 before losing to eventual winners Portugal on penalties.

Paulo Sousa’s side travel to Seville next to play Spain in Group E on Saturday before returning to Saint Petersburg for their game against Sweden on June 23.

“We still have two matches ahead of us. We lost to theoretically the weakest opponents so we find ourselves in a difficult situation,” said Lewandowski, who has scored just twice in 12 games at major finals.

“I hope that during the match against Spain, if we improve what didn’t work today, it will go better but I realise as well that the next opponents will be at a higher level.”

“We need to stay confident against Spain that anything can happen during a tournament like the Euro,” he added. 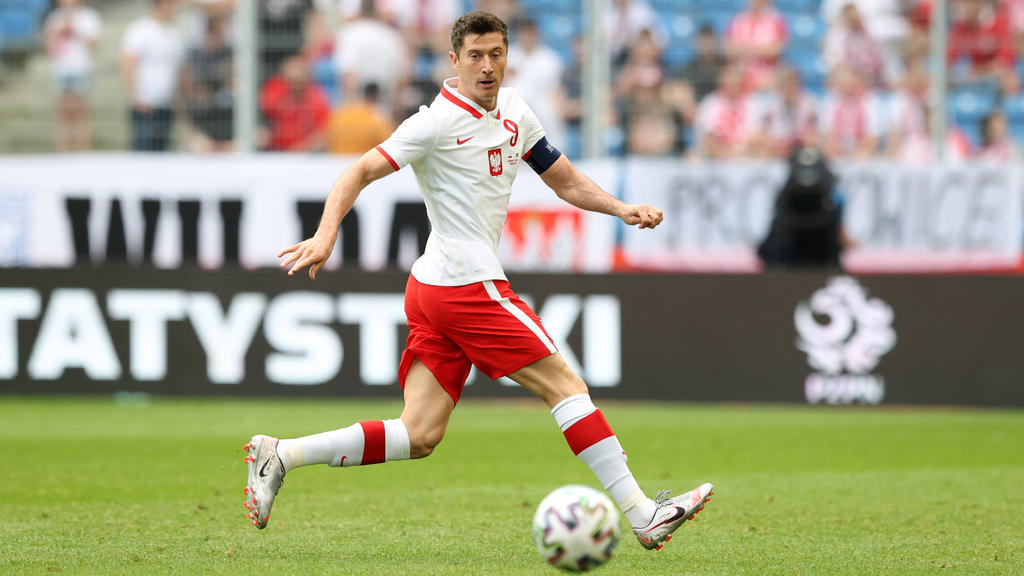