Austria’s Marko Arnautovic on Monday apologised for insulting North Macedonian players after scoring in their Euro 2020 match, but the Macedonian football federation (FFM) called on UEFA to give the forward a “very severe fine”.

Arnautovic, who netted Austria’s third goal in a 3-1 win in Bucharest on Sunday, angrily celebrated and had to be silenced by teammate David Alaba.

“There were some heated words yesterday in the emotions of the game for which I would like to APOLOGIZE — especially to my friends from North Macedonia and Albania,” former Stoke City and West Ham United player Arnautovic said in a statement posted on social media.

“I would like to say one thing very clearly: I AM NOT A RACIST! I have friends in almost every country and I stand for diversity.

“Everyone who knows me is aware of that.”

Alioski has not commented on the incident, but the FFM condemned Arnautovic.

“We have sent an official letter to UEFA asking for a very severe fine for the player Marko Arnautovic,” it said in a statement.

Arnautovic, who was playing his first competitive international match since last November, implored others to “forget about it”.

“Let’s forget about it, it’s not part of football.” 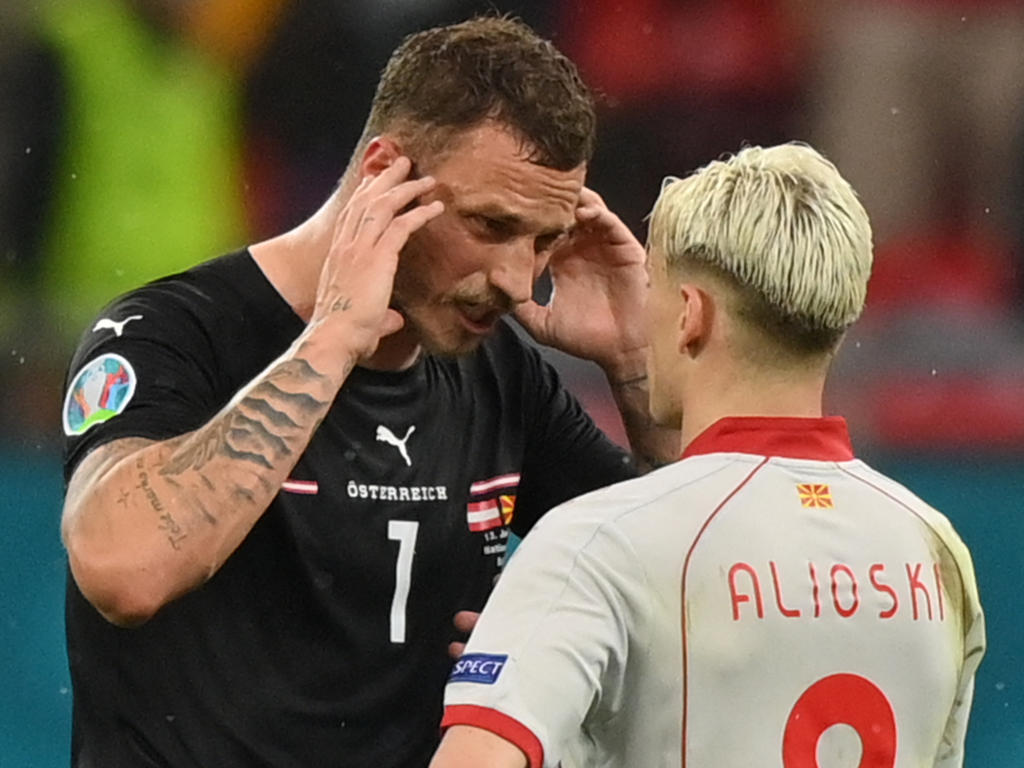