France coach Didier Deschamps gave Karim Benzema and Antoine Griezmann a clean bill of health on Sunday ahead of the world champion’s Euro 2020 opener against Germany on Tuesday.

The pair emerged from Les Bleus’ final friendly win against Bulgaria five days ago with niggling injuries – a dead leg for Benzema and calf issue for Griezmann.

“There shouldn’t be any problem” about the pair turning out in Munich, Deschamps told TF1 television, after they had returned to full training on Saturday.

Asked whether they would be available for the Group F curtain-raiser Deschamps replied: “Yes, it looks like it.”

He added: “Everyone took part at yesterday’s training session.

“We have two sessions left before the game, there shouldn’t be a problem.”

Benzema has returned to the France squad after an absence of almost six years over his alleged role in a blackmail plot involving his former international teammate Mathieu Valbuena.

The Real Madrid star was forced to leave the pitch at the Stade de France before half-time in last Tuesday’s 3-0 warm-up win.

The 33-year-old, appearing alongside Deschamps on TF1, said: “If I resumed training with the squad yesterday it means I’ve got nothing amiss, no pain.

“Physically I feel good as I was training indoors, so I’m 100 percent.”

After Germany, France face Hungary in Budapest on June 19 before tackling Portugal, who beat them in the Euro 2016 final on home soil, four days later, also in the Hungarian capital. 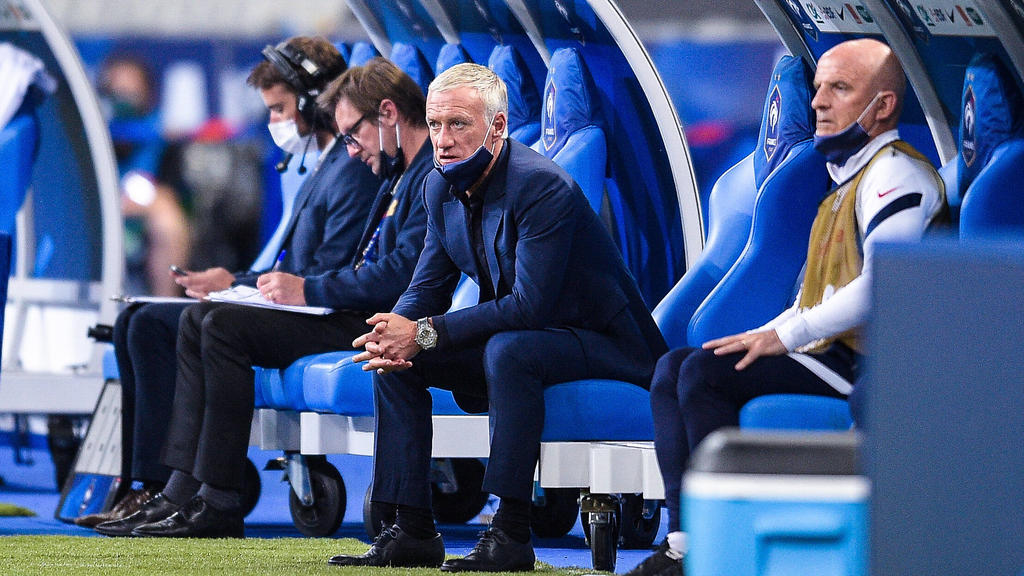