The Czech Republic have lost goalkeeper Jiri Pavlenka to a back injury ahead of Monday’s Euro 2020 opener against Scotland in Glasgow, a spokesman said Saturday.

“The injured player attempted to take part in today’s training but eventually left the squad in the afternoon,” Czech national team spokesman Petr Sedivy said in a statement.

He added Pavlenka would be replaced by 28-year-old Tomas Koubek from Bundesliga side Augsburg, who has played 11 international games so far.

The Czech Republic will have Tomas Vaclik, who is set to leave Sevilla, and Sigma Olomouc keeper Ales Mandous at their disposal at Hampden Park on Monday.

Pavlenka was battling Vaclik for the number one shirt until his departure.

“Unfortunately, the pain is not receding and I have to put my personal ambitions aside,” the Czech news agency CTK quoted Pavlenka as saying.

The Czechs will also face Croatia at Hampden on June 18 and England at Wembley on June 22 in Group D. 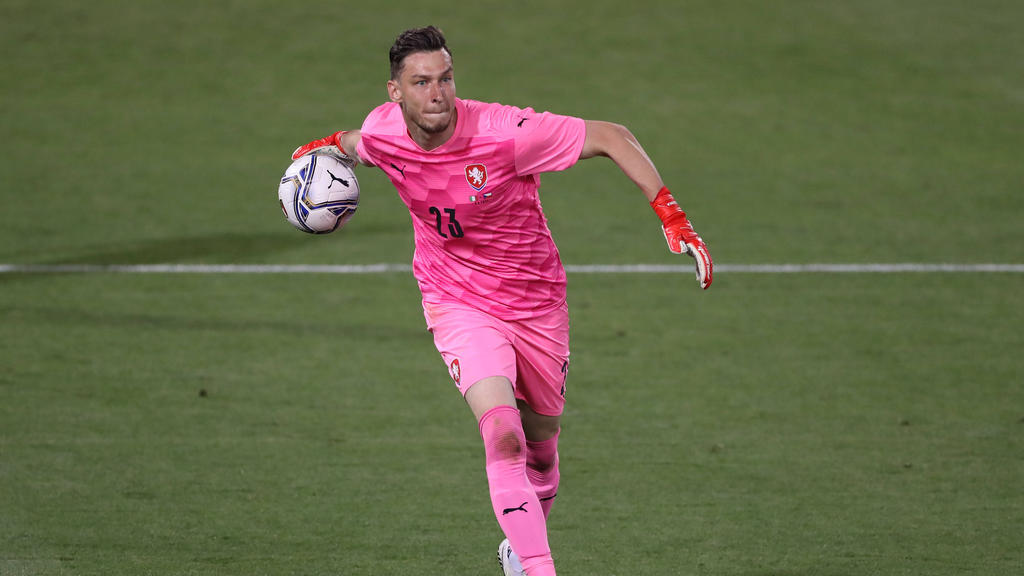