Fresh from winning the Champions League title with Chelsea, Timo Werner is ready to be a threat off the bench as Germany’s goal-scoring joker in Tuesday’s Euro 2020 date with France.

The Germans are bidding for a record fourth European Championship title and start their Group F campaign with a clash of the giants against the world champions in Munich.

Despite a mixed first season with Chelsea, Werner proved his finishing for Germany with a goal as a replacement in Monday’s 7-1 thrashing of Latvia in a friendly, netting for the 16th time in 39 internationals.

As Werner admits, there is “brutal” competition for Germany’s forward places and the 25-year-old is ready to offer head coach Joachim Loew a threat off the bench against the French.

“Of course I want to start, but it’s normal at this level to sit on the bench,” Werner said Saturday at Germany’s Euro 2020 base in Bavaria.

“I’m not a player who sits in the stands with crossed arms and sulks.

“You have to be dangerous in front of goal and give the coach the option that you can also help the team from the bench.”

Werner had an up-and-down first season with Chelsea, hitting the net just six times in 35 Premier League games and went three months without a goal in England’s top flight.

After missing a sitter in the Champions League semi-final, first leg draw at Real Madrid, Werner made amends with a headed goal in the 2-0 return-leg victory.

In the Porto final a fortnight ago, Werner’s decoy run opened space for Germany team-mate Havertz to score and seal a 1-0 win over Manchester City as Chelsea won the Champions League for the second time in their history.

“The bottom line looks good, we won the Champions League. It was a year with many ups and downs for me personally,” Werner admitted.

“I was able to learn a lot and it wasn’t all bad. I have developed in many things.

“You also have to be self-critical that one or two goals should have been gone in, but as a striker, you can have a season in which things don’t go so well.” 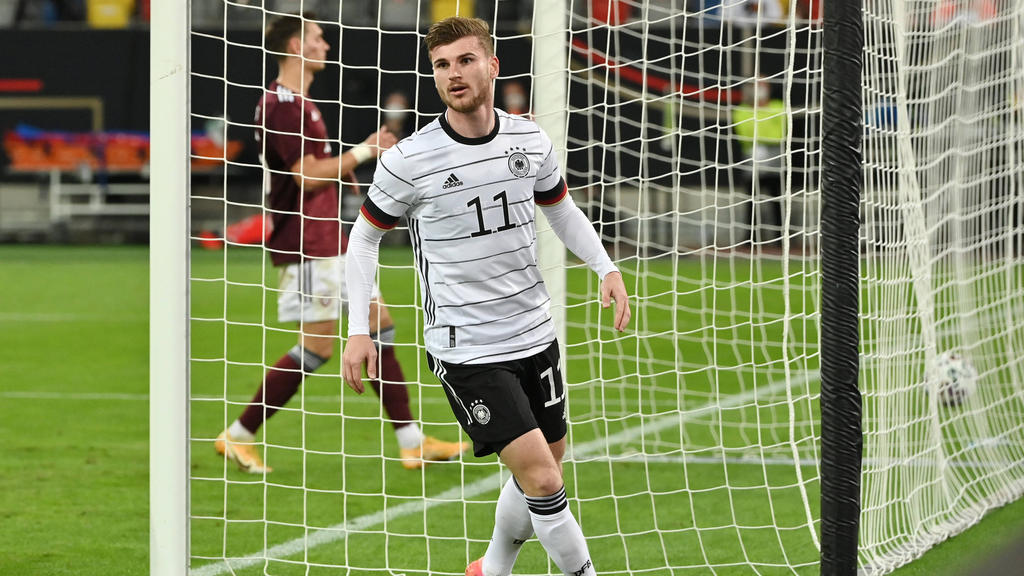