Croatia will base themselves at home rather than in Scotland for Euro 2020 because of coronavirus quarantine rules, officials said on Monday, days after the Czechs made a similar decision.

The Croatian Football Federation said Scottish rules meant if a single player or staff member became infected, many players would have to quarantine.

“We could not allow our stay in Scotland to put most of the team in danger of quarantine,” federation official Marijan Kustic said in a statement.

Croatia were due to arrive in St Andrews in Scotland on June 8, five days before their opening match against England in London.

But the federation said they would instead be based in Rovinj on the Adriatic coast.

The Czech team announced at the weekend that they would set up in Prague instead of Edinburgh because of the risk of quarantine.

After facing England, Croatia travel to Glasgow to play the Czech Republic on June 18 and Scotland four days later.

Coach Zlatko Dalic said moving the base camp home was the best decision in current circumstances.

“We will have excellent conditions… and a good-quality pitch, which is something that we cannot get elsewhere in such a short notice,” he said.

“We will try to have the peace that we need, while the support of people can only give us additional energy.”

Croatia will be led by veteran Luka Modric who helped propel the team to the World Cup final in Russia in 2018, where they lost 4-2 to France. 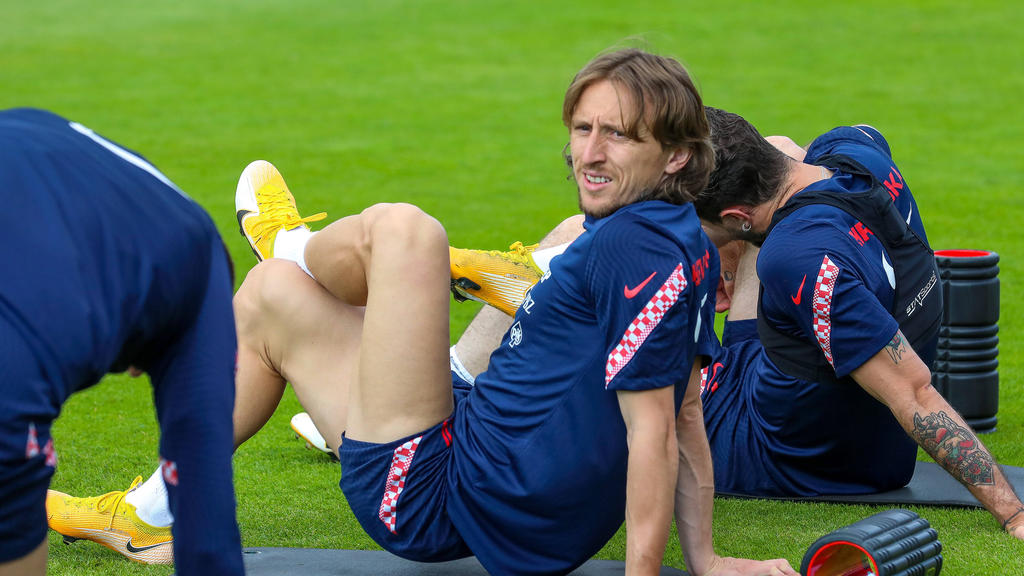